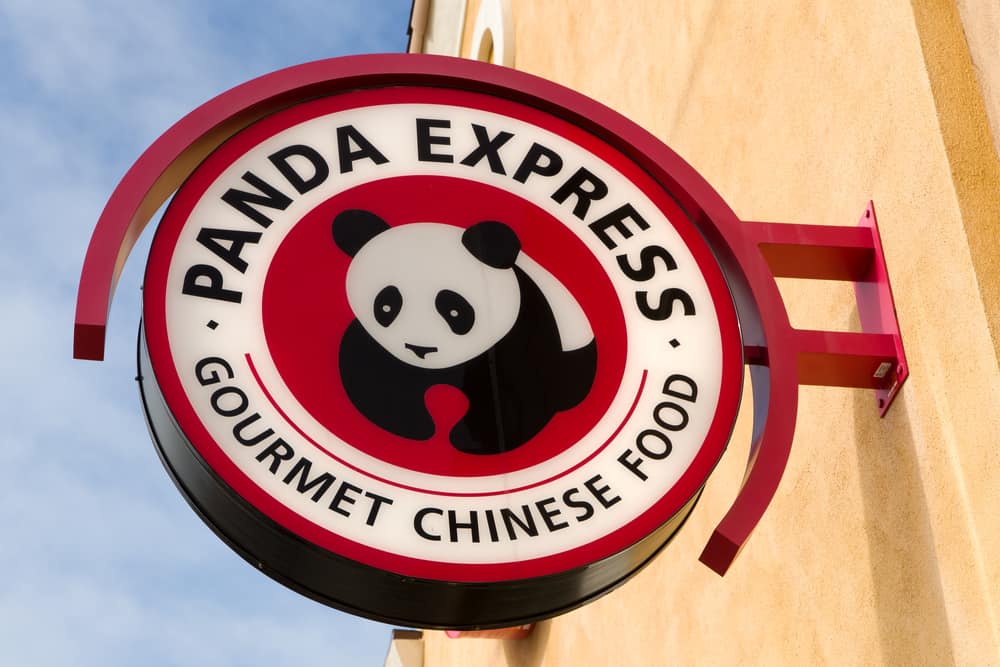 As a top Asian fast-food franchise, Panda Express has several dishes that are considered to be vegan on paper. If you are curious about what vegan options you have at Panda Express, this article is right for you.

What Foods Are Vegan At Panda Express?

It’s important to note that Panda Express has an official statement mentioning that strict vegans should not eat here due to the high risk of cross-contamination with meats and food allergens. However, their menu still includes many vegan options worth discussing…

For a limited time in July 2021, Panda Express decided to release a Vegan Orange Chicken option in select stores throughout California and New York City. The dish was a massive success, but has since sold out. It featured Beyond Meat.

According to the reviews, it was a smash hit. Chinese food fans are hoping that this means Panda Express will begin to roll it out later in 2022. Unfortunately, Panda Express has not issued out any specific notes about whether or not they will include it in their menus at the time of this writing.

What Sauces Are Vegan?

Along with having a pretty diverse array of options for vegans, Panda Express also boasts a nice selection of sauces to spice up your food. According to top sources, the following sauces are vegan:

Does Panda Express use chicken broth?

Panda Express used to use chicken broth in the creation of most of its foods, including ones that would otherwise be vegan. Thankfully, rallying from PETA convinced the chain to choose a more vegan-friendly option. They have not used chicken broth since 2019.

Does Panda Express use oyster sauce?

From what we can tell, Panda Express used to use oyster sauce in their chow mein dishes. This is an extract from oysters. However, it appears that things have changed since the noodles no longer are shown on Panda Express’s website as containing shellfish allergens.

Yes. Panda Express’s leadership has made a point about emphasizing the fact that their restaurants have petite kitchens where cross-contamination could be a serious issue. This is precisely why Panda Express does not consider itself to be a vegan-friendly restaurant.

Some of the cross-contamination problems that could affect very strict vegans include contamination with eggs and shellfish.

If you are at the mall and are hankering for some vegan food, then Panda Express is a good option as long as you don’t mind minor cross-contamination. With that said, it’s a fast-food chain that’s headed in the right direction in terms of animal welfare. We can all respect that.

Is Panda Express vegan-friendly? Functionally, yes, it has some vegan options you can try. However, you still gotta watch out for that cross-contamination. Happy eating!