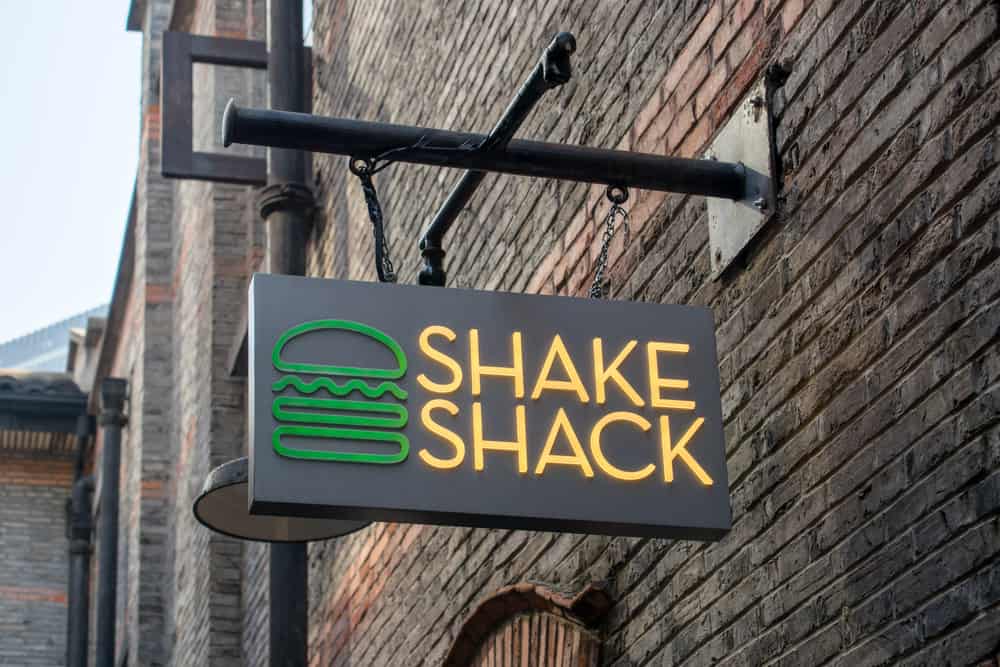 Shake Shack is amazingly popular in its home city of New York, and it’s becoming more widespread than ever before. Curious about the chain’s vegan options? It all boils down to Veggie Shack, fries, and a drink. Let’s look at this option.

Shake Shack is not known for being vegan-friendly, and to a point, it’s best to skip it if you can. However, you can still put together a potentially decent meal or snack if you know what to look for. We’re going to break down the menu below.

In a select number of different Shake Shacks in New York, you can get a vegan-ish burger made of beans and other vegetables. The Veggie Shack itself is not vegan due to the bun, which contains dairy. However, if you get the gluten-free bun, it’ll be dairy-free, too.

No news has been made on whether or not the Veggie Shack will be coming nationwide.

This is 100 percent vegan. Unfortunately it’s a limited run. From there, we may see more vegan wares depending on its success.

When in doubt, the easiest way to make sure that you have a vegan meal at a burger joint is to go for french fries. This is true in Shake Shack too. It’s vegan.

However, there may be cross-contamination issues with some restaurants. If you are strict about it, you may need to forgo Shake Shack altogether.

What are the fries fried in?

Shake Shack uses 100 percent canola oil to fry all their goods, including the fries.

While you would think that the Shroom Burgers would be vegan, the truth is that they are not. They are made to be a vegetarian option among other meat-filled items. The reason it’s not vegan is because the “burger” contains dairy in both the patty and the bun.

Even if you switched out the bun for a gluten-free option, you’d still have a non-vegan burger. Bummer.

I’ll be honest. None of the burgers or milkshakes in Shake Shack are even remotely vegan. In fact, the shakes are only vegetarian. Everything else? It’s basically meat, meat, and more meat. Oh, and they also like cheese, too.

Does Shake Shack Have A Vegan Burger?

Does Shake Shack Have Vegan Cheese?

This is one of the biggest issues that Shake Shack seems to struggle with. Their cheeses are not vegan. That makes it hard for any of their vegetarian options to be vegan-friendly.

Unfortunately, the answer is no. Moreover, they do not seem like they are interested in starting anytime soon.

Does Shake Shack Have Impossible Burgers?

You’d *think* they would, but that is not the case. Shake Shack currently does not carry Impossible Burgers.

Does Shake Shack Do Lettuce Buns?

If you are worried about the burger buns, don’t panic. You can also get a lettuce bun at any Shake Shack out there.

Shake Shack started off at Madison Square Park in New York City as a major shake and burger joint for the hip and trendy. Since then, this fast casual restaurant chain has witnessed a lot of requests for vegetarian and vegan options. In time, they may actually get a good vegan menu soon enough.

While it would be amazing to see Shake Shack finally make a commitment to animal welfare, the truth is that it’s really not vegan-friendly. Every single food item in this restaurant runs the risk of cross-contamination, and nationally, the only actual vegan item available is the fries. That’s not a good look, so it might be better to skip this eatery.