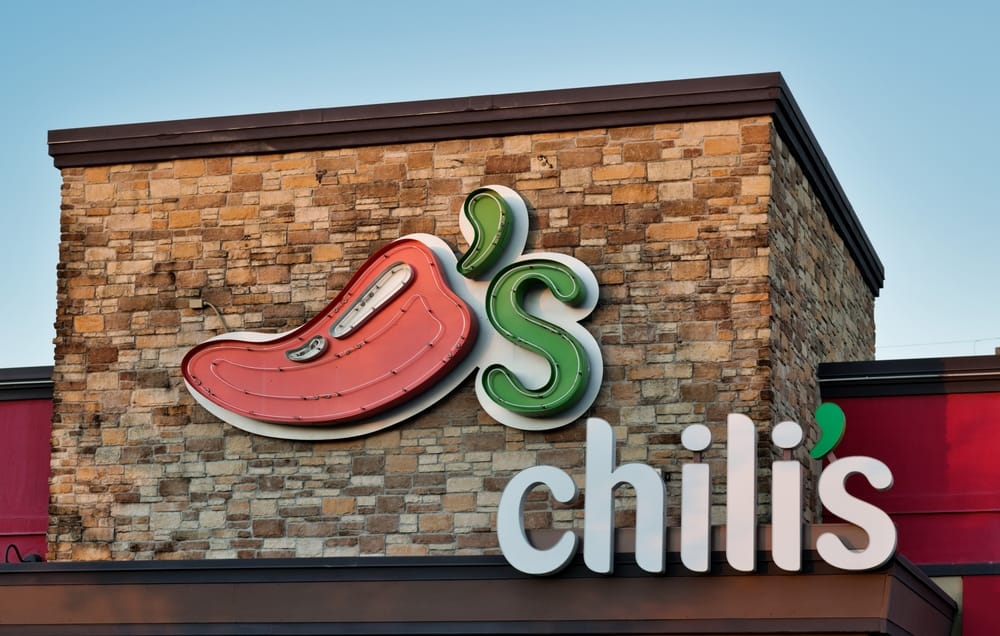 Your friends love their chips n’ dips, but are there vegan options at Chili’s? Chili’s offers a number of vegan choices that are both delicious and fairly nutritious. Are you ready to take a look at the veggie-friendly side of Chilis?

Contents show
Which Foods Are Vegan At Chilis?
Chips & Salsa (Or Guac!)
Veggie Burgers
Salads
Salad Dressings And Sauces
Fried Pickles
Fajitas
Sides
Soups
What Foods Are Not Vegan At Chili’s?
FAQ
What Does Chili’s Fry Their Food In?
Does Chili’s Have Cross-Contamination Issues?
Why Are Chili’s Burger Buns Not Vegan?
Conclusion

Which Foods Are Vegan At Chilis?

Let’s take a look at the menu items of this classic restaurant to see what works and what won’t for vegans.

Would it really be a trip to Chili’s without the delicious crunch of those paper-thin chips? No, no it would not be. The good news for all Chili’s fans is that you can have all the chips, salsa, and guacamole you want. It’s all vegan!

Unfortunately, Chili’s Veggie Burger is NOT VEGAN. Due to the fact that the bun is made with eggs and milk, none of the burgers at Chili’s qualify as vegan. However, they are vegetarian, so if you’re just vegetarian, it’s worth a try.

Salads at Chili’s are a bit of a strange order. If you order them off the menu as-is, they are NOT VEGAN. Here’s what you need to do to make them vegan:

Honestly, you only have one vegan salad dressing choice here, which is pretty rough. According to Chili’s sources, the following salad dressings are vegan:

If you love sinking your teeth into some battered and fried pickles, you’ll be happy to know that these are vegan. The only issue that you may have with this option is that the ranch dressing is not vegan. So, you might just have to eat the pickles solo.

Obviously, if you order fajitas with meat and cheese, they are not going to be vegan. Sadly, the vegetable fajitas are also NOT VEGAN. This is because of the condiments (cheese, sour cream) and because some branches use butter in their cooking. If you want something that can work like a fajita, order the rice and beans on a tortilla.

They can be, however it matters what you get. We’re going to give you a quick run-through on most of the sides that people want.

You would think they are, but NONE of the soups are vegan or vegetarian. That’s right. All of Chili’s soups are off the menu.

What Foods Are Not Vegan At Chili’s?

Chili’s is a carnivore’s chain, for sure. Unfortunately, this means that almost all the entrees and all of the soups are not vegan or vegetarian. Foods you need to watch out for, specifically, include:

What Does Chili’s Fry Their Food In?

All of Chili’s fried foods are fried up in soybean oil. So, the oil itself is a vegan-friendly option. It is worth noting, though, that it is GMO.

Does Chili’s Have Cross-Contamination Issues?

Though there are issues with cross-contamination, Chili’s can always make an effort to help avoid them. If you’re concerned about a specific contaminant, talk to a manager before you order.

Why Are Chili’s Burger Buns Not Vegan?

Chili’s is one heck of a good Tex-Mex restaurant, with chains in almost every state. Though this is definitely a chain geared towards vegetarians and meat-eaters, there are some vegan options for those of us who want to tag along.

Is Chili’s a vegan-friendly restaurant? Well, they don’t really have any entrees that qualify as vegan, but they do offer enough sides to make it possible to feel satisfied. So, it’s an alright choice.